Prof. Neelu Rohmetra, Director IIM Sirmaur received the 'First Ladies Award' on January 20th, 2018. The felicitation event was held at Rashtrapati Bhawan, wherein she joined over interaction with 100 other exceptional women achievers in the Country in varied areas. She has been selected by Smt. Maneka Sanjay Gandhi, Union Minister of Women & Child Development, for this honour for being the 'First woman to head an IIM'. The Award Ceremony was hosted by Ministry of Women and Child Development, Govt. of India. Smt. Maneka Sanjay Gandhi felicitated and congratulated the women achievers.

Shri Ram Nath Kovind, Hon'ble President of India along with Mrs. Kovind interacted with all the First Ladies. Occasion was graced by several other Women Ministers in the Union Cabinet.

The objective behind the event was to commemorate the achievements of women, who rose through barriers, set standards in society and did not succumb to oppressive notions, becoming the first women to excel in the fields which were thought to be beyond them. This unusual event is an initiative to recognize women who had the courage to tread unusual path and succeeded in being the "Firsts, in their respective Fields.

Professor Neelu Rohmetra is the Director of Indian Institute of Management Sirmaur (IIMS), Himachal Pradesh. She is the first ever woman to head any IIM. Professor Rohmetra is a US State Department IVLP Alumnus, USIEF Fulbright Fellow and has been Post-Doctoral Commonwealth Fellow, at Lancaster University, UK (2001-02). She has published books and research papers in the areas of Human Resource Development, Organisational Behaviour and Cross-Cultural Management. Her current interest lies in Gender Studies, Comparative Management and Leadership. She is supervising research at the doctoral (Ph.D) level.

Professor Rohmetra is on the boards and committees of various academic and administrative forums at national and international levels. Significantly, in her current role as Director IIM Sirmaur, she has been involved as member of AICTE committee for developing policy guidelines and benchmarks for grading AICTE approved PGDM institutions across the country.

In her distinguished professional career, Professor Rohmetra has been a USIEF-CIES Fulbright Administrators Seminar Grantee (2013), a British Council Nominee for South Asian Skill Development dialogue in London (2013), a Visiting Fellow to EAP-European School of Management, Oxford, UK (1998), and participated in the International Visitor Leadership Programme (IVLP) administered by the US State Department (2006).

Professor Rohmetra's contributions to higher education have been recognised with various honours and awards. Among the prominent ones, she is the recipient of AICTE Govt. of India Career Award for Young Teachers (1999), AICTE Research Promotions Scheme Award (2004), UGC Innovative Programme grantee (2012), Association of Indian Management Schools Best Teacher Award (2007).

Under the Leadership of Prof. Rohmetra IIM Sirmaur strives to deliver quality education, training and research in Management in an enabling environment, with a focus on indigenous areas and innovative practices, to develop sensitive corporate leaders and entrepreneurs of tomorrow. The primary vision of IIM Sirmaur is to polish skills, tap potential and provide direction to churn out professionals who all the time remember prime objective of serving the needs and promoting the spirit to make societies better places to transact honest business. 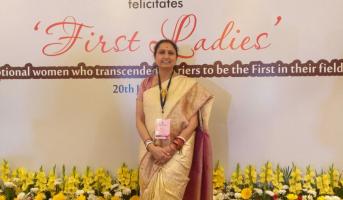 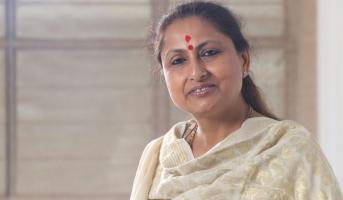 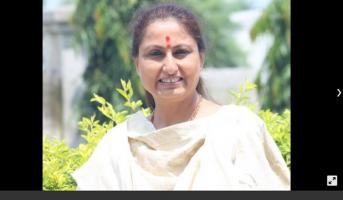 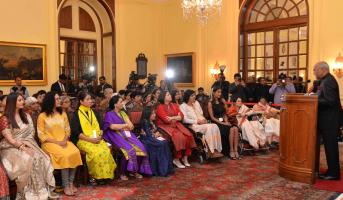 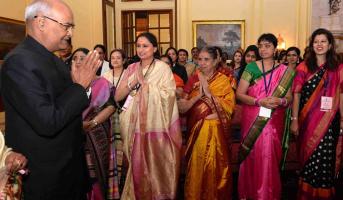 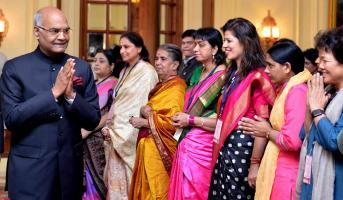 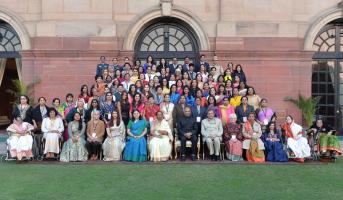 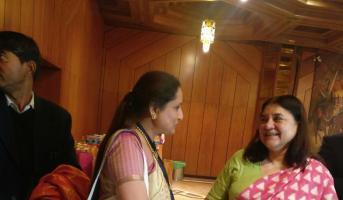 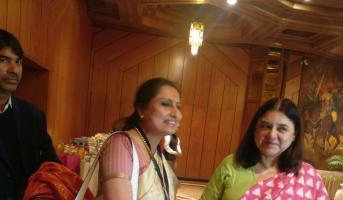 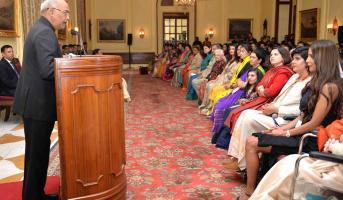